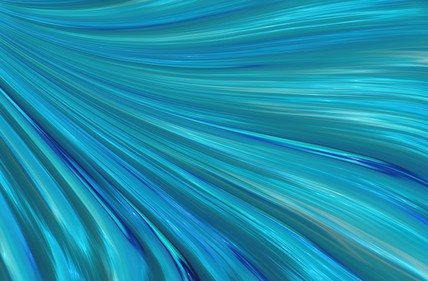 Universal Signs – When You Finally Get What You Asked For

One of the reasons I am on this journey is to get back in touch with the signs the universe is trying to send me. You’ve no doubt read books like “The Universe Has Your Back” or heard people talk about signs or “coincidences” that led them to where they are now. I felt like I was so far off track in my life that I just couldn’t see or hear those signs anymore.

The thing is, when the signs show up again (and let me tell you, be careful what you wish for because you’ll get it!) it’s sometimes hard to realize, in the moment, that it’s a sign. Other times you may know that you’re getting a sign, but you either don’t understand what it’s trying to tell you or you don’t know what to do about it or feel powerless to do anything at all.

The universe continues to send me signs as I journey. As I try to listen more deeply, the signs seem to change. In Central America I kept getting the message to “go a little further”. I didn’t get it the first time or even the second time, but when I did, I embraced it and ended up running in to some new friends I had made that I would have missed. Had I followed that sign (because, I’m realizing these signs are sometimes for my entire journey, not just the moment) in Scotland, I would have made it to a lovely working sheepdog farm I wanted to see. So, another reminder for me is that these signs may be for my entire journey, not just one piece of it.

On my way to Europe I felt a message to “pay attention to the details.”  I wasn’t sure what that meant, though I do now. While I was in Europe, in the middle of the situation where paying attention to the details would have given me all the information I needed to take action, strange signs happened. It was as if the universe took stronger action since I wasn’t understanding the message. I saw a dead bird at least 3 different times while in Portugal. I looked up the meaning and saw a lot about it relating to transitions – being done with an old situation or circumstance and ready for a new beginning. I wasn’t sure what it applied to. Or, I had my suspicions, but was not clear on how to act on them. Later in my journey I dreamed about a clogged toilet in which was a floating poop! When I awoke I went to the shared toilet and discovered there was a floating poop, for real! The universe wanted me to get this message so badly it sent it to me twice! Too late, I realized that all these signs were about a specific situation that the universe was guiding me to exit. But I also realized how powerfully the universe can speak to us and committed to listen even more deeply. And, I’m finally hearing those signs.

So I’m going to revise my desire – what I want is to see and hear signs from the universe, and also understand what they are trying to tell me, at the time I see the sign, and take action on that sign right away! 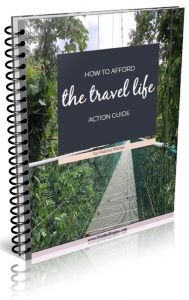