I give people in their 40’s and 50’s the confidence and know-how to live life more fulfilled by changing your life without ruining your life.

It’s Not Just For Millenials

If you’re tired of feeling like you’re too old to live your life without runining it, I’m your advocate! I specifically inspire people who, like me, are over 40, have too many years to retirement to spend them unhappily, but need to feel they have a smart and safe plan to do what they want.

You Don’t Need to Be Wealthy

Traveling the world full time doesn’t require tons of wealth. In fact, it may be less expensive than the fixed life you’re living now! I can help you figure out what you really need, and what you don’t, to turn your dream into a reality.

You Don’t Need to Be Retired

Living a fulfilling life isn’t just for retired people. In fact, pursuing what you love well before retirement allows you to reboot yourself and your career better than any job change can! Remember, there’s no guarantee you will reach retirement or have all the money you’re saving.

A Little About Me. 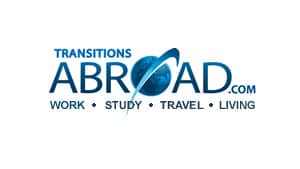 What started out as a travel blog has become a source of information and inspiration. You can follow my journeys, get information on the places I’ve been to plan your own trips, or get inspired to leave frustration behind and follow your passion to a sense of fulfillment.

In my experience, you don’t have to be rich to quit your job to pursue your passion, but you do need to know what to expect, plan ahead, and trust yourself. Here are some posts where you can get an idea of the types of personal, cultural and resourceful tips I provide:

How a Dance in Brazil... 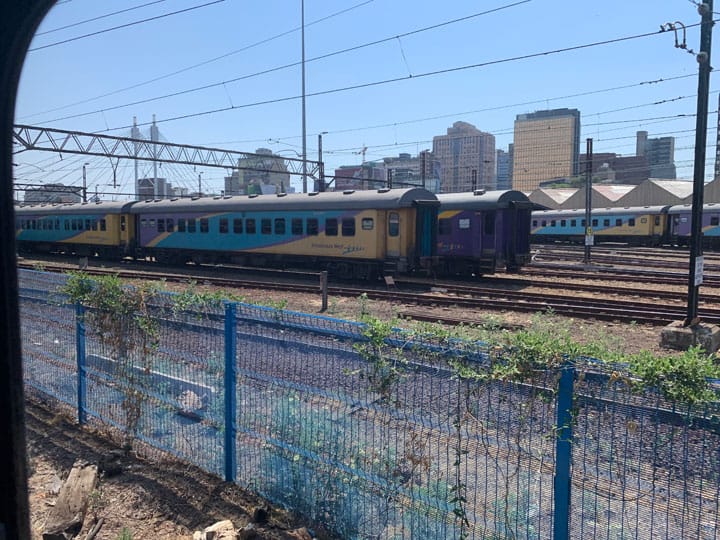 From Johannesburg to Cape Town. A Journey Through South African Culture.

Why I decided to take this journey

I remember as a kid writing a lot of poetry, winning a Peace Essay Writing contest and wanting to be a superhero. Specifically, I dreamed of being Wonder Woman, being bullet proof, and saving people (as well as looking hot!) People always said I had a sense of determination and was “going places.” I felt that, but I didn’t know where to put that energy. When college came around, I had no idea where I wanted to go. I had to write an essay and they were decent words, but devoid of true emotion, which, dealing with fallout from my parents’ divorce, I was learning to stuff away.

My focus became doing – doing my homework, playing on lots of sports teams (basketball, softball and volleyball) in high school, getting into college, getting a job, working hard, creating my own job, working harder and for the greater part of 20 years feeling like I was living on the side. I took classes in every subject I could; freelance writing, watercolor painting, jewelry making, sewing at FIT, acting (the only place I could channel my emotions). On top of that, I was on boards of advisers, running a referral group for The Manhattan Chamber of Commerce, volunteering for the ASPCA and Big Apple Greeter, sporadically performing stand-up comedy and figuring out how to build websites, oh, and of course also going out, meeting people, traveling….

I ended up feeling like 20 different people and unsure of who I am at a deeper level or where to feel that deep sense of self connection that happens once in a while. I was also deeply aware of feeling like I can and should be making more of a positive impact on humanity, and felt unclear how to do that with anything I was doing.

P.S. – I’m not a Millenial. So I also had to fight through all the “you’re too old” stigmas I had taken on from those that care about me the most. 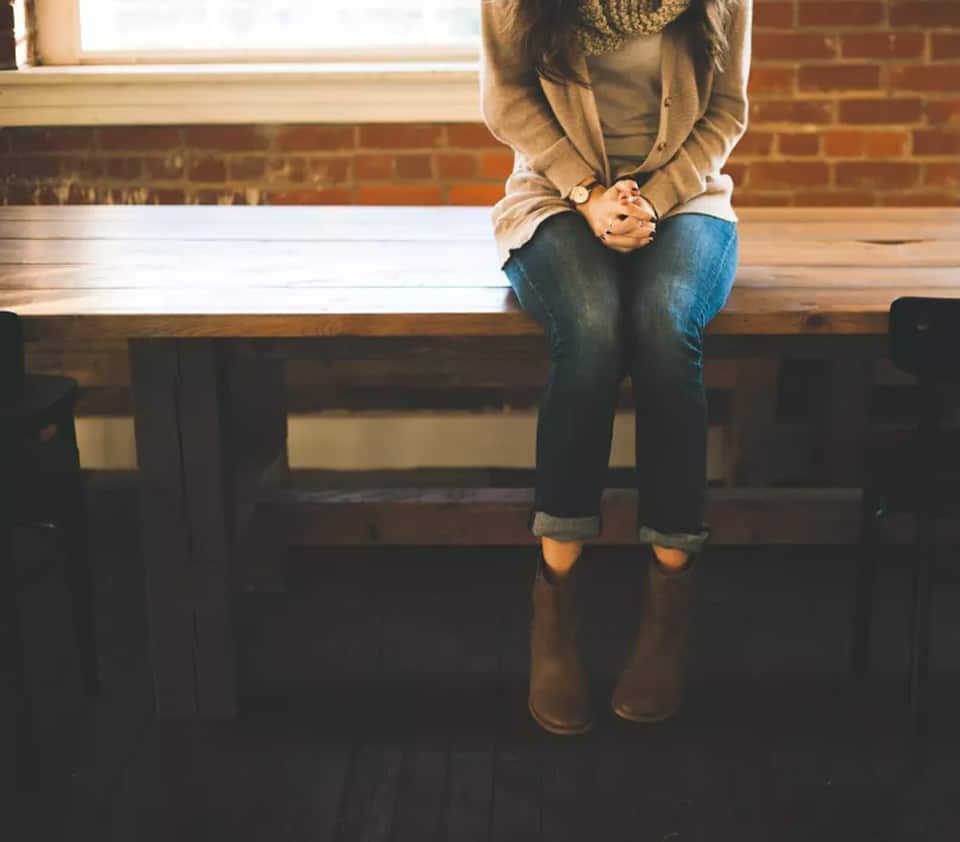 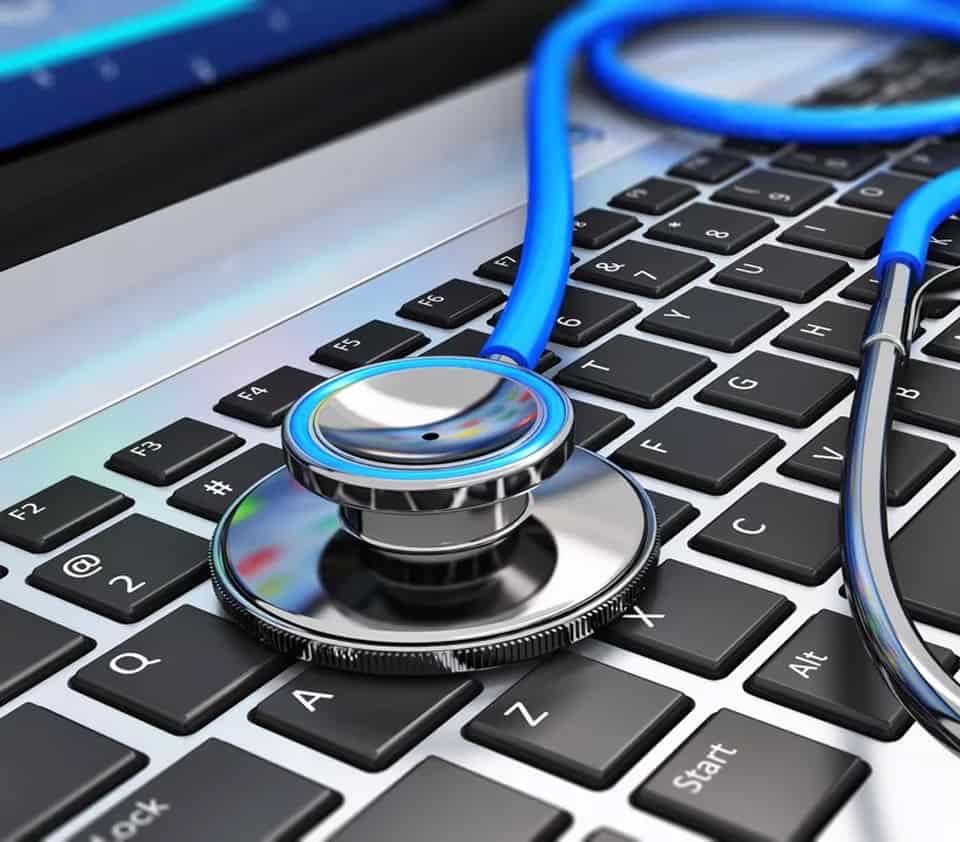 While all this doing was going on, I spent roughly 10 years knowing that I wanted to travel and live in Europe, use my language skills (I speak 6) more than I was. I’d get to December of each year and become deeply depressed, for a week, that I had not yet done any of these things I really wanted. The depression would go away, January would come, and then I plodded forward.

Until December 2016 when the depression lasted most of the month. It continued into January 2017. The Woman’s March happened, and I felt like I wanted my own movement, my own sense of purpose, and had no idea what they were. And then chest pains started. That was it, I knew I’d be spending the year preparing for radical changes in 2018.

I became aware that I’ve been living life through a series of boxes. They made me feel like I was actually following my life, not living it. These are just some of the “guidance systems” that were at the forefront of my life for most of it. Even the good boxes felt like words, rather than words to live by. The other boxes kept me stuck in the insanity of doing what often felt like the same thing every day hoping for a different outcome.

I decided it was time to bust out of all my boxes and create a life that truly suits me, one choice at a time. 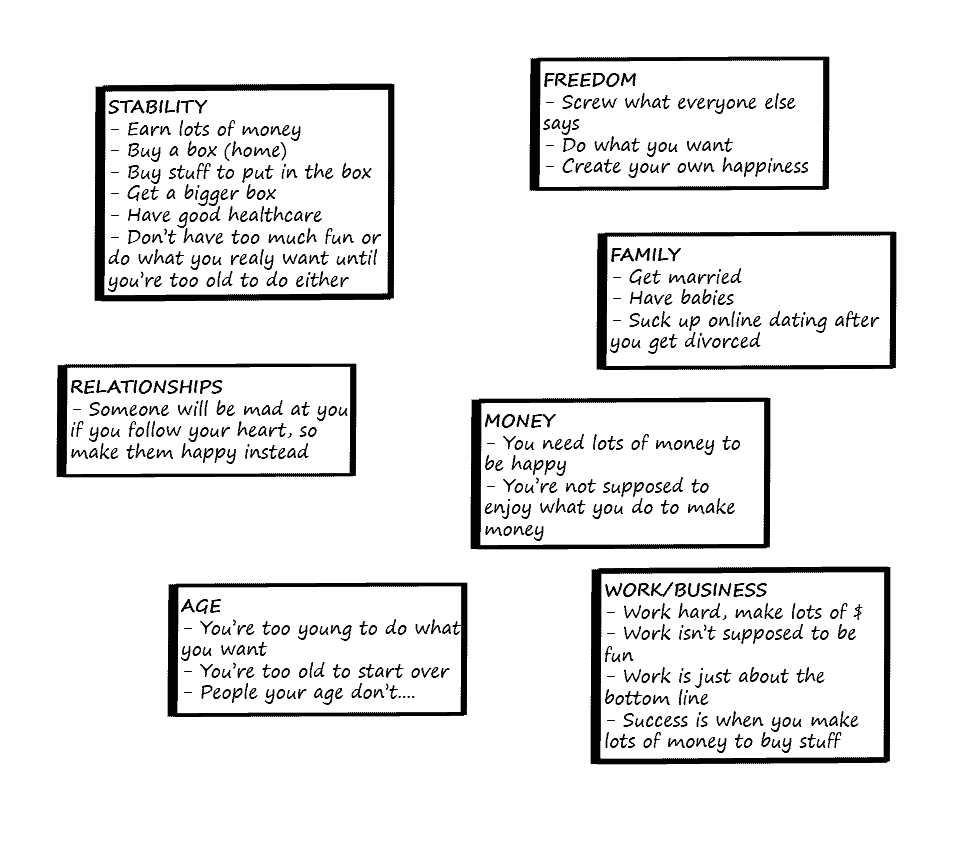 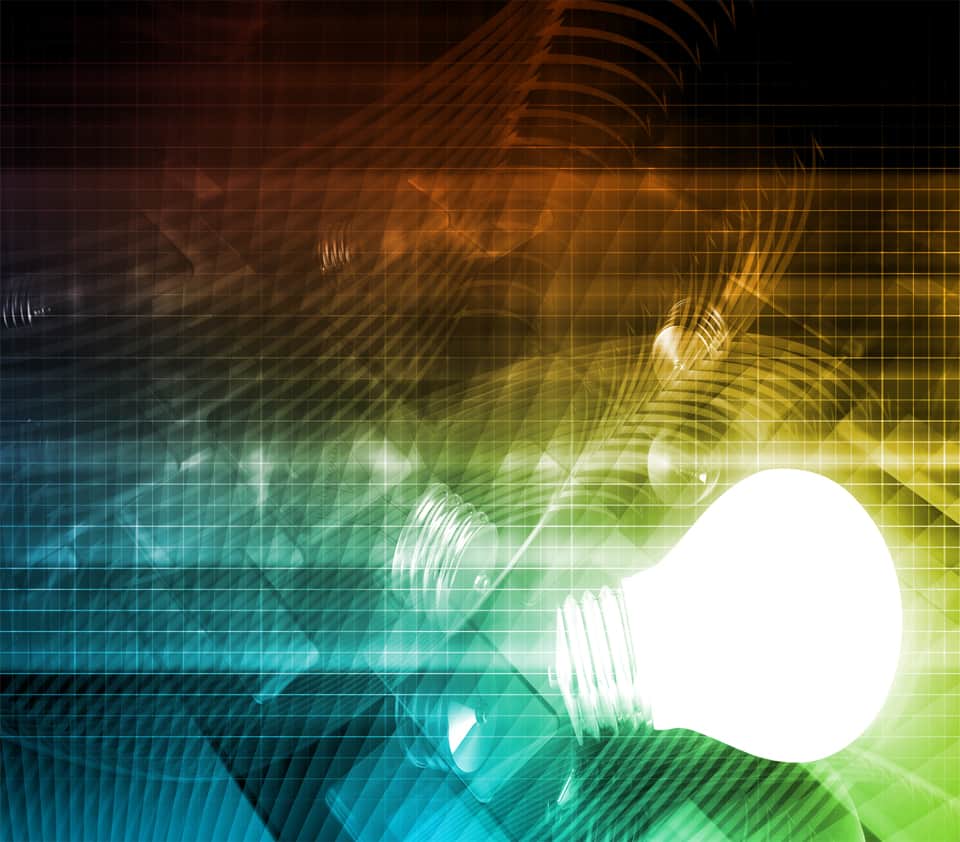 The big truth is that I wanted to be and do more. I knew it’s possible, but I didn’t know how. So, rather than strategize, plan, visualize, dream, and read, I decided to surrender. Though this path in many ways isn’t logical, it’s sure different than anything I’ve ever done before. It truly allows me to follow my heart rather than just my head. So, I decided to proverbially jump off a cliff and find out what’s waiting for me after the jump!

The site is called “Heather Begins” because this leap of faith is, in truth, the beginning of me being the person I was born to be, rather than the one I was told to be. Every day is a new beginning, and because of my belief in myself, I’ve developed more confidence and more alignment than I ever could have if I had remained at that desk job. I share my stories in my blog, and I aim to inspire you to create your own beginning through everything I write, and my Inspired Nomads video series.