A Little Self Respect Goes a Long Way

A Little Self Respect Goes a Long Way

I’ve always admired people that don’t take crap from anyone. It’s a quality I’ve always yearned to have for myself, in all areas of my life.

One of the tough patterns I’ve been dealing with this year is my glaring self respect issue in some areas of my life. It’s surprising to me because I’m so forthright and outspoken most of the time. I’ve been aware of this issue for some time, but I didn’t realize how deeply it was influencing my behavior.

During my travels I was “blessed” with the universe giving me exactly the situations I needed to work through this lifelong struggle. It kicked off with someone in my travels treating me with a giant lack of respect and integrity. I realize now they should be ashamed of their behavior (and perhaps they are). But while it was happening I was busy making excuses for the way they treated me. Attempts to speak up led to me being shut down. It’s not the first time I’ve experienced this. I see now that my lack of SELF respect led to others thinking they could be disrespectful to me. This time however, though it was after the fact, I dared to express my feelings about the behavior. I usually don’t because I worry what the other person will think of me if. This time, however, I had enough, and stood up for myself. It was messy. It was wrought with emotion. But, I did it. I figured any person that was my friend would respect my feelings, and I learned this person was not my friend.

“I didn’t realize how much this issue was cutting me off from some of my favorite parts of myself.”

But that was just the beginning. Because I finally dared to  stand up for myself, I couldn’t stop doing it. I’ve even been surprised, at times, at what truly bothers me, now that I’m allowing myself to feel bothered, rather than dismiss my own feelings. While in Asia I’ve had a number of experiences I’ve chosen to see as helpful training for me to gain self respect. Here are some examples.

I had a massage at a decent spa and they changed the masseuse in the middle of the treatment and were chatting with each other for several minutes at the changeover. I told the manager I found this rude. Afterwards I couldn’t believe I actually spoke my mind. It felt strange but empowering.

Lanterns in Hoi An, Vietnam.

Hoi An ended up being a hotbed of practice for me! I got swindled into a beauty treatment I didn’t want. Long story short I went off on the woman, told her I felt taken advantage of, refused to pay her ridiculous price and walked away. Maybe I said it too strong but damn it, I said my truth. And I walked away. For once I didn’t feel guilty or concerned about how the person that was rude to me felt, I worried about how I felt about their behavior! Victory!

Also in Hoi An, I got swindled into getting clothes made at a tailor that did shoddy work. I knew I didn’t want to hire them. I heard the words in my mind, but I couldn’t stop myself because I was worrying about their feelings and wanted to be polite to my hotel owner who was hovering over my order because she would get a cut of the money. The clothes were horrible and I asked for a refund. I was calm instead of over emotional. I was reluctantly talked into a 5th fitting. I still wasn’t happy, but I took the items. When one of them ripped on my first wear I went back and demanded a refund. They refused to give my money back. I suggested a 50% refund and that was refused as well. So, I let them know I was trying to work with them, and the only option they would leave me is to dispute 100% of the charge. They called me “difficult” and walked away. I realized I didn’t care what they thought of me, once again, and was so happy to stand up for myself. I also saw, clearly, that when I worry about being nice, instead of standing up for myself, I get screwed. NO MORE OF THAT!

I feel like my strength and command of self respect are growing more and more. In fact, on a recent tour, I got another opportunity to practice and took it. One person in the group was consistently late returning to our bus every stop. That delayed us and put us at risk of missing things we had paid to do and see. Instead of biting her head off in front of the group, I went up to her at the next stop, introduced myself, and told her I’d really appreciate if she could be on time for the rest of the day because it was disrespectful to everyone when she was late. What really stunned me is the amazing connected feeling I had when I realized I was saying the exact words I was thinking – INTEGRITY. The result was I felt self expressed, she treated me with respect in return (and was on time the rest of the day) and we even became friendly!
But here’s the amazing part. I’ve been feeling for a while like a piece of me has been missing – the chatty, bold, fun part. In fact, that missing part is one of the major reasons for me being on this journey. All of a sudden I’m back to being assertively confident approaching complete strangers. I’m having great conversations and making wonderful friends. I had no idea that my self respect issue was blocking my connection to this part of myself! So even though the path to find my self respect and integrity has been shitty at times, if it was my way back to myself, thank you universe for all the opportunities to reconnect! 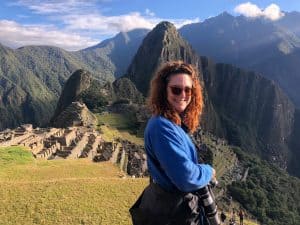 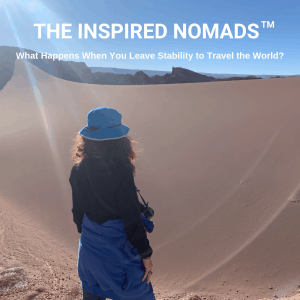 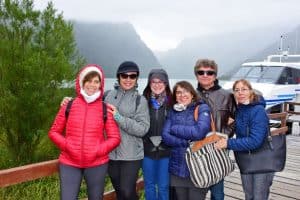 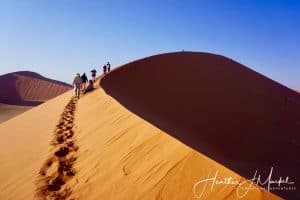 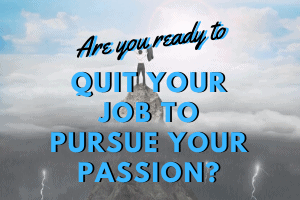 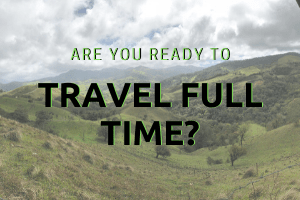 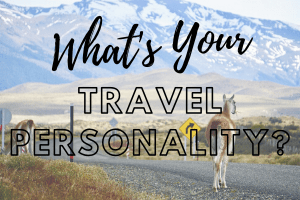 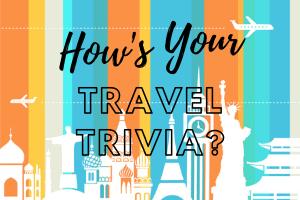 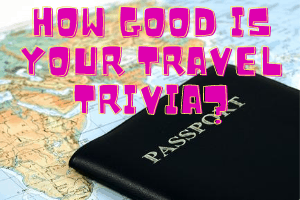 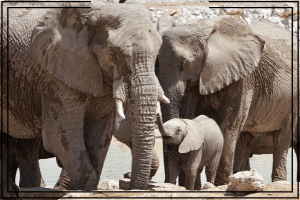 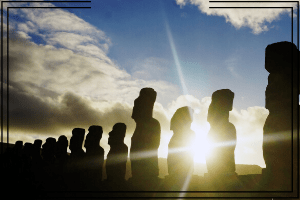 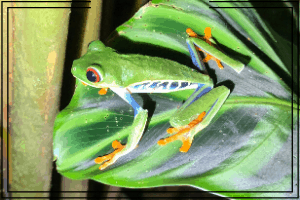 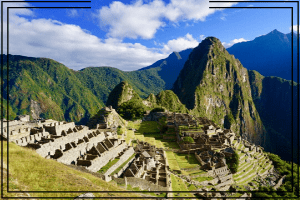 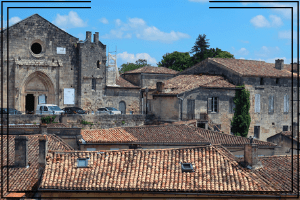 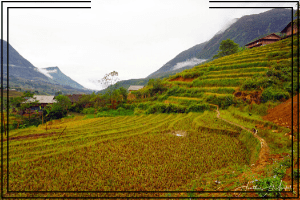 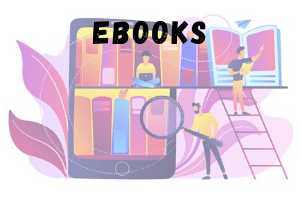 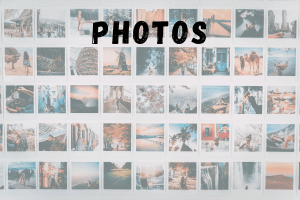 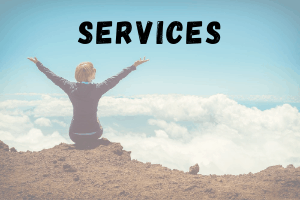 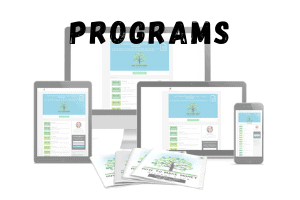 Ready to start a more fulfilling life but can’t figure out the money part? This eCourse may be your answer! Click here for more details.